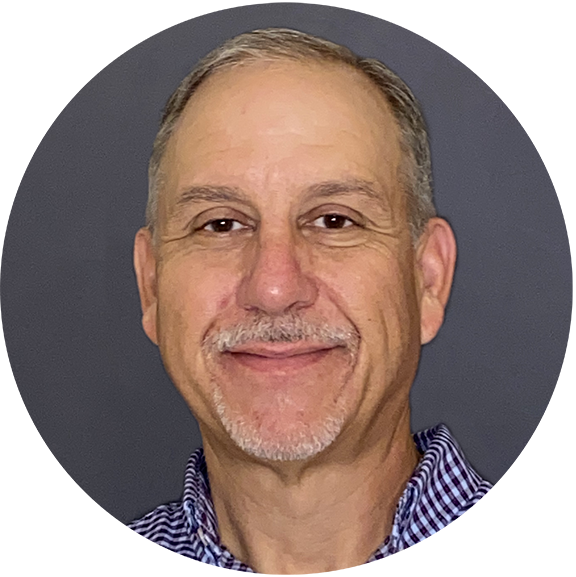 Safety & Regulatory Compliance. Not only meeting the rules but understanding the requirements and their intent. This is accomplished through internal auditing, procedure writing, QA Program development, Training (both safety and regulatory), etc.

Customers utilizing car inspection have a better understanding of the condition of their fleet and more control of their asset management. Inspection of cars being taken on, or being released from lease, can address liability issues with the current condition of the car and responsible party based on lease contract wording. Inspection of new car manufacturing works much like an audit of people, processes, and materials to meet contractual obligations.